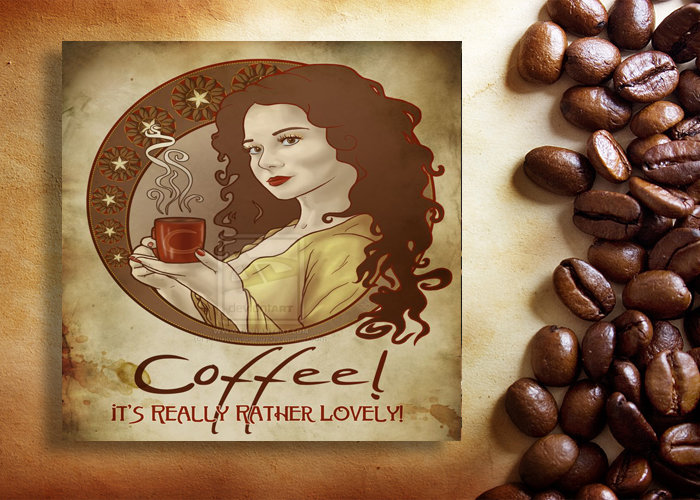 The origins of Monsoon Malabar date back to the times of the British Raj, when, during the months that the beans were transported by sea from India to Europe, the humidity and the sea winds combined to cause the coffee to ripen from the fresh green to a more aged pale yellow. In the past, when wooden vessels carried raw coffee from India to Europe, during the monsoon months taking almost six months to sail around the Cape of Good Hope, the coffee beans, exposed to constant humid conditions, underwent characteristic changes. The beans changed in size, texture, and appearance, both as beans and in the cup. Modern transportation reduced the length of this journey and better protected the beans from weathering and humidity. However, the coffee beans now arriving in European ports lacked the depth and character of the coffee beans previously received.

In the past the coffee beans had been changed by exposure to the sea air and monsoon winds and rain. An alternative process was implemented to replicate these conditions. A typical ambiance could be simulated along the coastal belt of southwest India during the monsoon months, bringing about the same characteristic change to the ordinary cherry coffee beans.
Save this product for later 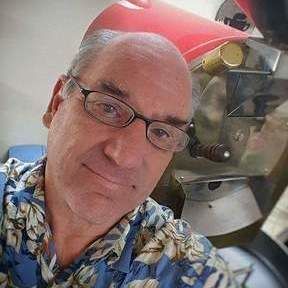